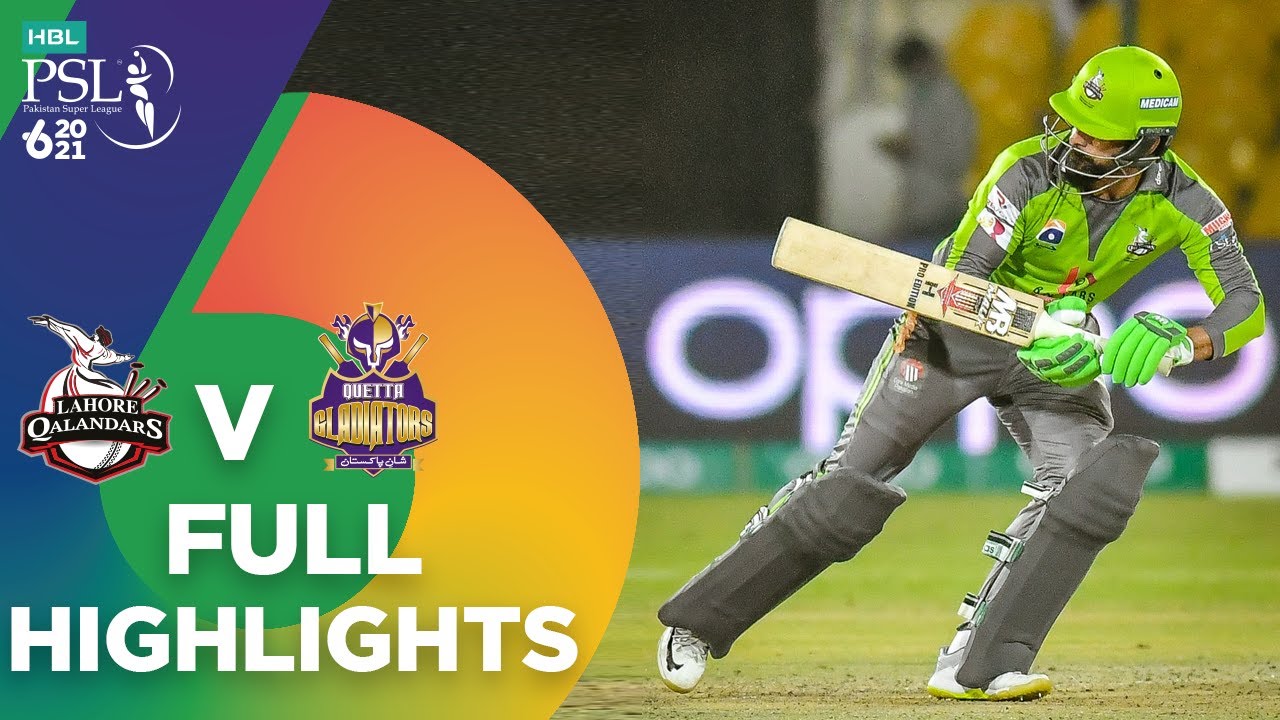 (Pakistan Super League 6 2021) — Lahore Qalandars has won the toss and they elected to field first. Quetta Gladiators started their innings and they made 4 runs in the first innings.

While batting first, Quetta Gladiators set a total of 178 and they lost 6 wickets. Power hitter Chris Gayle was the top scorer from Quetta as he made 68 runs on 40 balls with 5 sixes and 5 fours.

With him, captain Sarfraz Ahmad also played well and he made 40 runs on 33 balls. Haris Rauf of Lahore took 3 wickets in 4 overs.

Lahore started the chase and they got a very good and solid start. They lost only 1 wicket on their way to chase the target when the total score was 64. Captain of Lahore Sohail Akhtar was clean bowled by Zahid Mehmood when he was playing at an individual score of 21.

After this wicket, Mohammad Hafeez played a brilliant match-winning knock. He made 73 runs on just 33 balls with the help of 6 sixes and 5 fours. Watch his batting highlights here.

Lahore Qalandars won the match convincingly by 9 wickets and 10 balls remaining. Now, they are on the top of the points table by winning both of their matches. 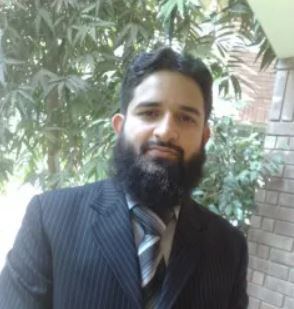 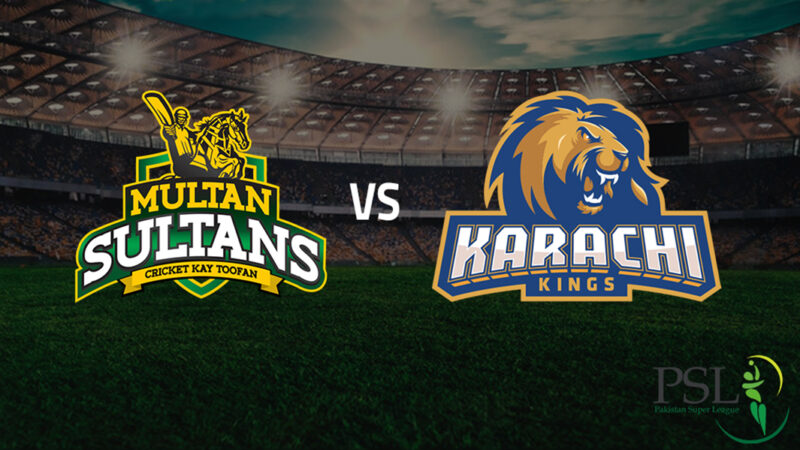 (Pakistan Super League 6 2021) – 27 Feb: Today, the first match of PSL 6 will be played between Karachi Kings and Multan Sultans. The 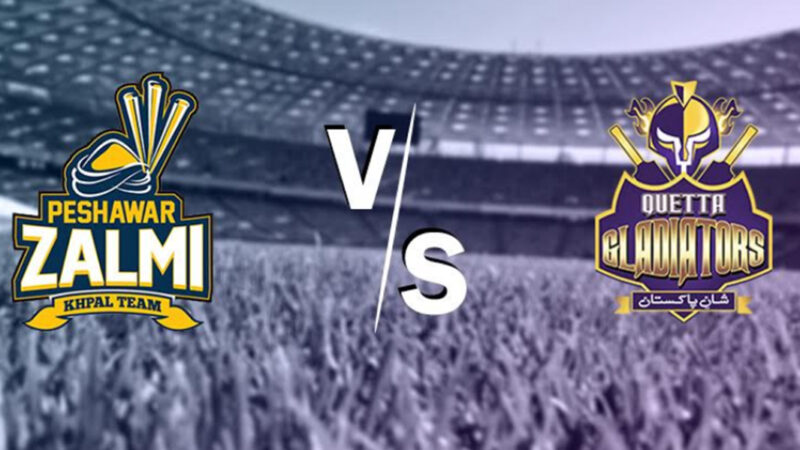 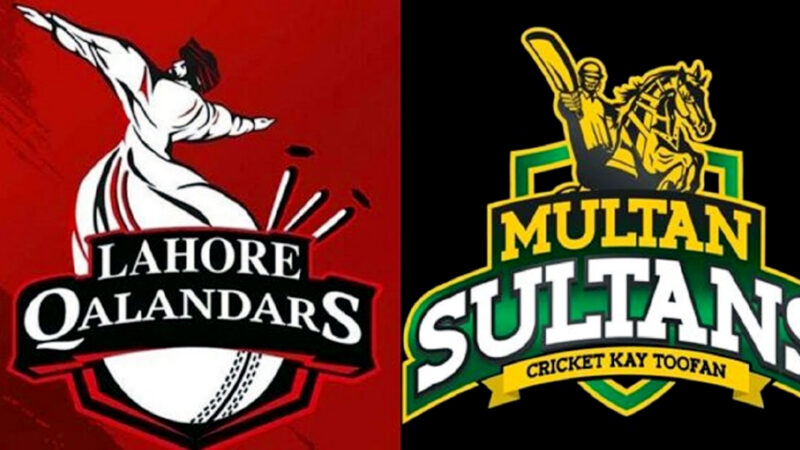 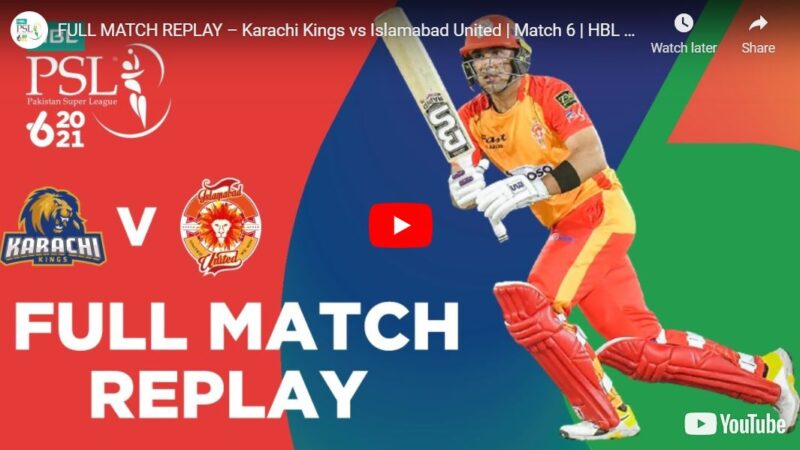 (Pakistan Super League 6 2021) — Match between Karachi Kings and Islamabad United will be started at 7:00 PM today. Both teams have won their 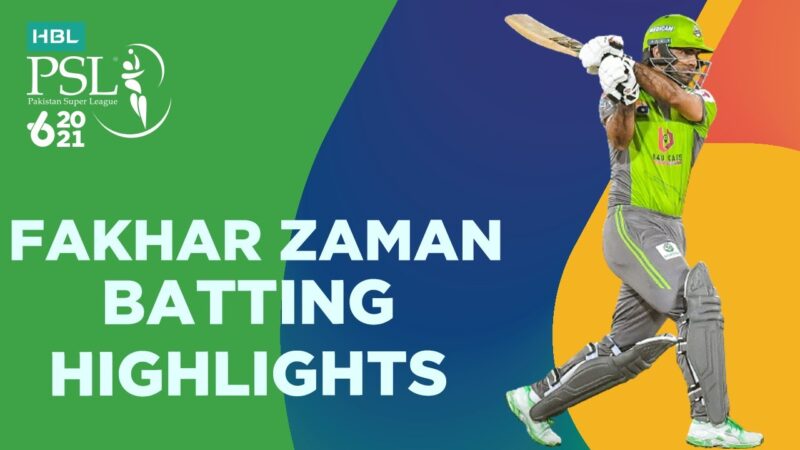 Fakhar Zaman played a match winnings innings against Quetta Gladiators in the 4th match of PSL 6. He was declared player of the match because 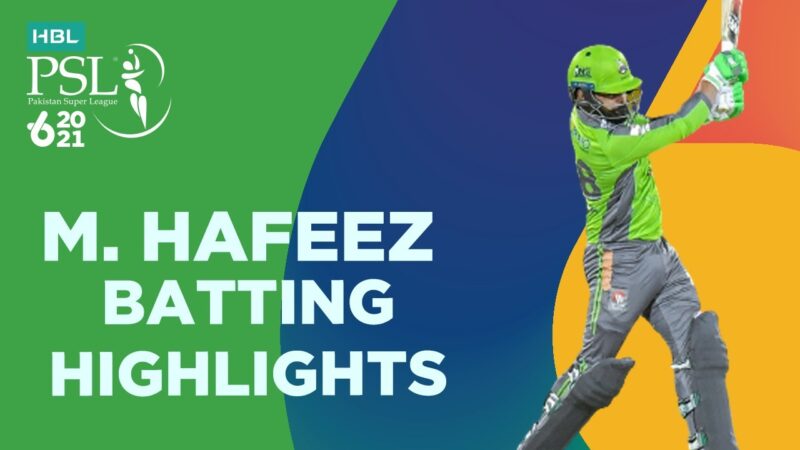 Mohammad Hafeez played a brilliant inning and he showed his experience against Quetta Gladiator in the 4th match of HBL PSL 6. He made 73