Karachi Kings (KK) represents the Karachities in the HBL PSL. The owner of the team is Salman Iqbal who also owns a news channel ARY. The team Karachi Kings has played all 5 editions of the Pakistan Super League from 2016 to 2020.

They have won the PSL 5 title by defeating Lahore Qalandars with 5 wickets at Karachi National stadium. In PSL 6 2021, Karachi Kings will be the defending champions.

The team Karachi Kings was formed in the year 2015 and this franchise is in the top 4 teams of the HBL PSL 2020. You can see Karachi Kings in action on Saturday 14th November against Multan Sultans. 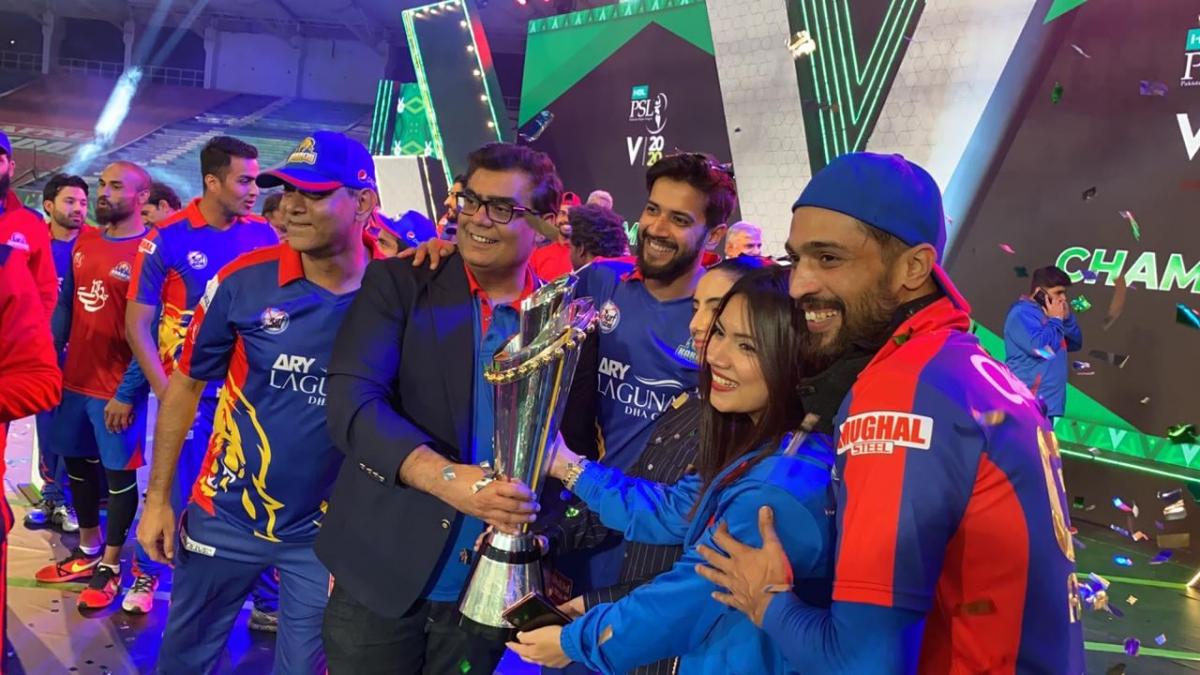 Lahore Qalandars won the toss and they elected to bat first. In the limited 20 overs, they make 134 runs which was a low total. Karachi Kings successfully chased the total and make 135 runs for the loss of 5 wickets. They won the final match on the 4th ball of the 19th over.

Babar Azam scored an unbeaten 63 runs and was declared as the man of the match play. He also made the highest runs in the PSL 6 tournament and receives the Green Cap. In a total of 11 innings, he made 473 runs with 5 fifties.

This franchise of HBL PSL was formed in 2015 by Salman Iqbal. For all the 5 seasons of the Pakistan Super League, Karachi Kings have qualified to play the playoff matches.

Shoaib Malik was the captain in PSL 2016. Karachi Kings played 8 matches under his captaincy and lost in 6 matches while only won 2 matches. Thanks to Lahore Qalandars who lost in the head-to-head match and Karachi Kings qualified to play a playoff match.

After the group stage matches, captain Shoaib Malik stepped down from the captaincy and Ravi Bopara from England give the responsibility to lead the team from the front. But he also lost his only match for Karachi Kings as a captain.

For the second edition of HBL PSL, the team management has appointed Kumar Sangakara as the captain of the team. In his captaincy, the team played a total of 10 matches out of which KK wins 5 matches and lost 5 matches as well.

Under the captaincy of Kumar Sangakara, the team performed very well in the group stage and ends up in the top 2 positions on the points table. But they lost both of their games in the playoffs and couldn’t qualified for the final match. At the end of the tournament, they secured the third position out of 5. 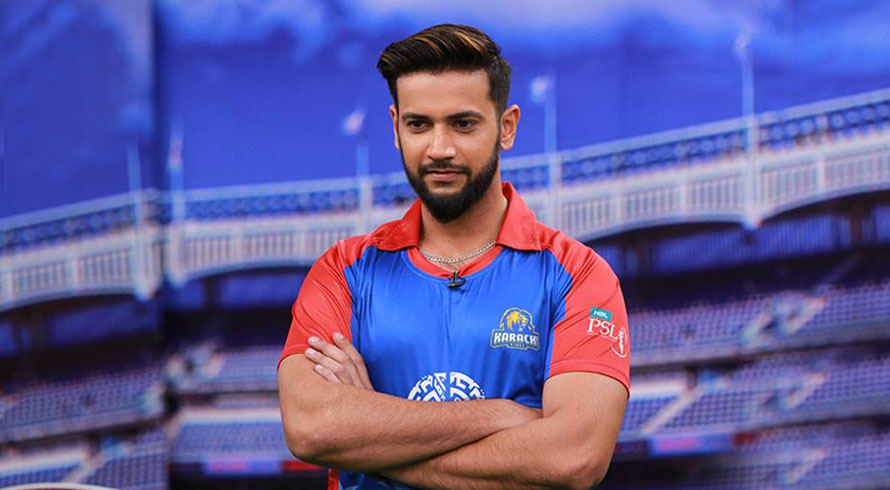 In 2018, Shahid Afridi joins Karachi Kings who played for Peshawar Zalmi for the first 2 editions. Imad Wasim appointed as the captain for this edition while Eion Morgan also leads the team for 3 matches. Again, the team performed well, but couldn’t qualified for the final match of the tournament. In 2018, Karachi King’s position was 3/6 in Pakistan Super League.

For the 4th edition of the Pakistan Super League, once again Imad Wasim was the captain and Karachi Kings ends up in 3rd position in the tournament. Once again they failed to qualify for the final and lost their playoff matches. Muhammad Amir also appointed as the captain in 1 match in the absence of Imad Wasim. KK lost that match.

In HBL PSL 2020, Karachi Kings again qualified for the playoffs matches as it stands in the second position on the points table. The tournament was affected by the Coronavirus and playoff matches were suspended.

When it is started again in November 2020, Karachi Kings qualified for the final and won the match against Lahore.

The current captain of Karachi Kings is Imad Wasim, who also plays for the national team of Pakistan. He is one of the best all-rounders on the team Pakistan.

Herschelle Gibbs from South Africa appointed as the Head Coach of Karachi Kings for PSL 6 2021.

The current bowling coach and mentor of Karachi Kings is the left-arm fast bowler Wasim Akram.

Faisal Iqbal is the batting coach of the Karachi Kings. He also played matches for Pakistan’s national team.